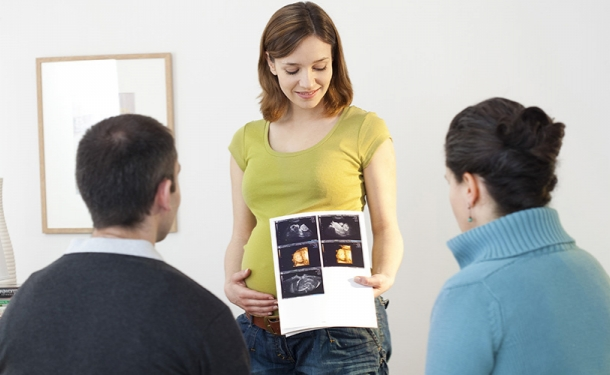 In accordance with the latest Nordic study, surrogacy usually works well for both the child and the surrogate mother.

In Sweden the procedure is prohibited by law, though in 2013 the Swedish National Council on Medical Ethics proposed that this should be changed.

Scientists at the Sahlgrenska Academy at the University of Gothenburg have reviewed scientific articles regarding surrogate motherhood, having found out that generally surrogacy agreements work well.

The results of the investigation show that children born as a result of surrogacy have no more health issues than children born from ordinary IVF, no negative signs concerning the child’s development up to the age of 10 were noticed.

Today, a hundred children who were born with the help of surrogate mothers live in Sweden. These mothers may be the only hope for women who can not become pregnant, for homosexual couples, whose marriages by the way are permitted by Swedish law.

To ban surrogacy in Mexico