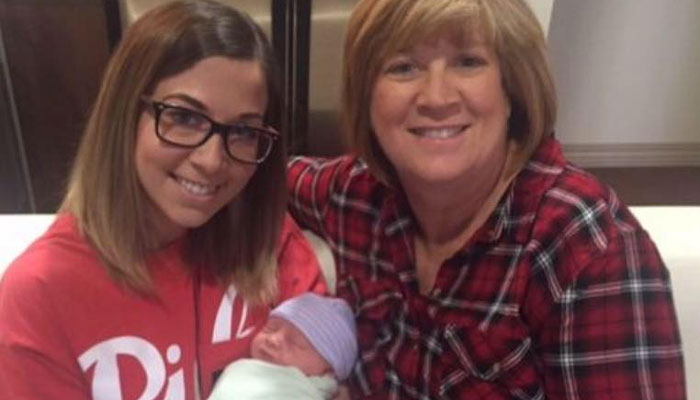 „My lovely mom offered to give me to greatest gift I could ever have in my life,“ said the daughter.

„I am so glad that I was able to do it for my daughter,“ – said Tracy.

„I’ve had enough!“- Tracy said when asked if the parents want Kelcey to have a brother or sister.